Stipulation Agreements – The Benefits to Landlords and Tenants 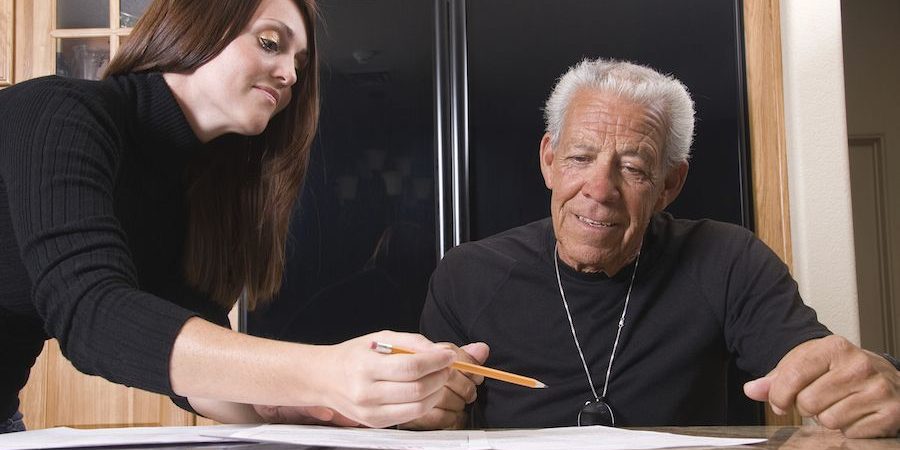 In its simplest definition, a Stipulation Agreement, is a legally binding contract between opposing parties in which they agree to the truth regarding some matter without having to provide proof.   A “matter” simply means an issue or fact that is, or in the future may be, legally significant in a legal proceeding. There are countless scenarios that parties can stipulate to as long as the situation concerns the rights and obligations of the parties. Think of it as a negotiated settlement on some facts of a case.

Parties cannot stipulate to the validity, constitutionality, or interpretation of a statute or law. Those are matters for the courts to decide.   Other than matters of interpreting law, almost any item of dispute may be stipulated to. For instance, opposing parties can stipulate to dismiss a case, to certain facts of a case so that those specific facts do not need to be argued at trial, to prescribe the issues to be brought up in trial, or to admit, exclude, or withdraw evidence.

It’s easy to see how stipulation agreements can be beneficial to landlords. Disputes between tenants and landlords can involve many complex issues and conflicting facts. When parties stipulate to agreed upon facts, it significantly shortens the time it takes to resolve a dispute in court. For example, if an addendum to a lease was not signed by both parties, but everyone acted as if it were signed, the landlord and tenant can stipulate that the addendum be considered valid even though it was not signed by both parties. By stipulating to that fact, a court can avoid wasting everyone’s time trying to figure out the validity of the addendum and can actually concentrate on the real issues that the landlord and tenant want resolved.

Most importantly for landlords, stipulation agreements can shorten the eviction process by helping landlords avoid wasting valuable time going through the unlawful detainer process in court. For example, assume a tenant who is behind on rent is served with a summons and complaint. Generally, these types of situations can take up to 30 days to resolve. However, if the tenant informs the landlord that he cannot afford the rent anymore, the landlord may offer the tenant a stipulated order. This type of stipulation agreement can be used when the landlord and tenant agree on a time period for the tenant to move out. If the tenant does not move out within this time period, the landlord can present the stipulated default to court and obtain a Writ of Restitution issued by the judge without having to go through the hassle of possibly the first of multiple show cause hearings.

To find out more about Stipulation Agreements, contact Dimension Law today to schedule a consultation.

Disclaimer: Washington Landlord Tenant Laws have changed substantially over the last few years. This information may not be up to date. The information on this site is general information and not a substitute for legal advice. Please contact Dimension Law Group to schedule a consultation on the most up to date information.

The Right Way to Terminate a Month-to-Month Tenancy
September 15, 2015

How to Serve Eviction Notices to Tenants in Washington State
January 22, 2015

Landlord Tenant Series Q&A: Do I Need A Business License for my Rental Property?
May 6, 2014